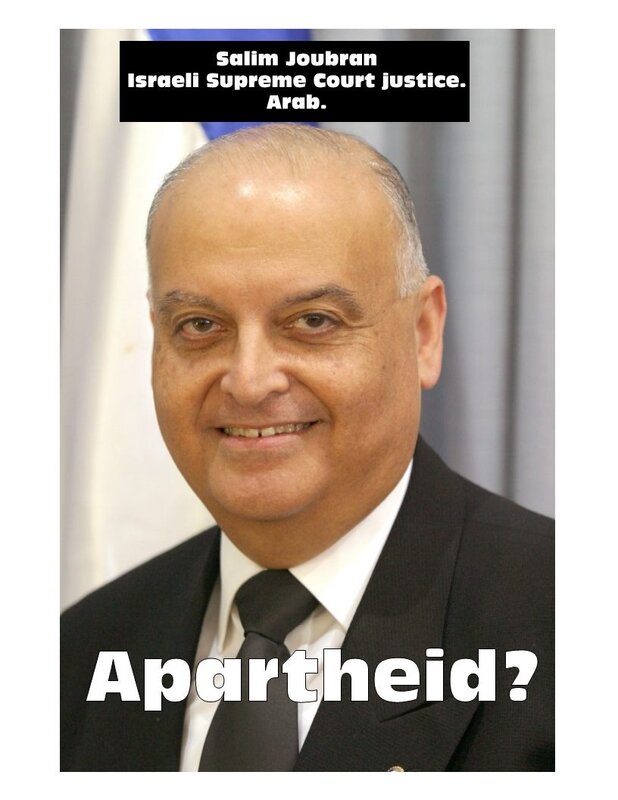 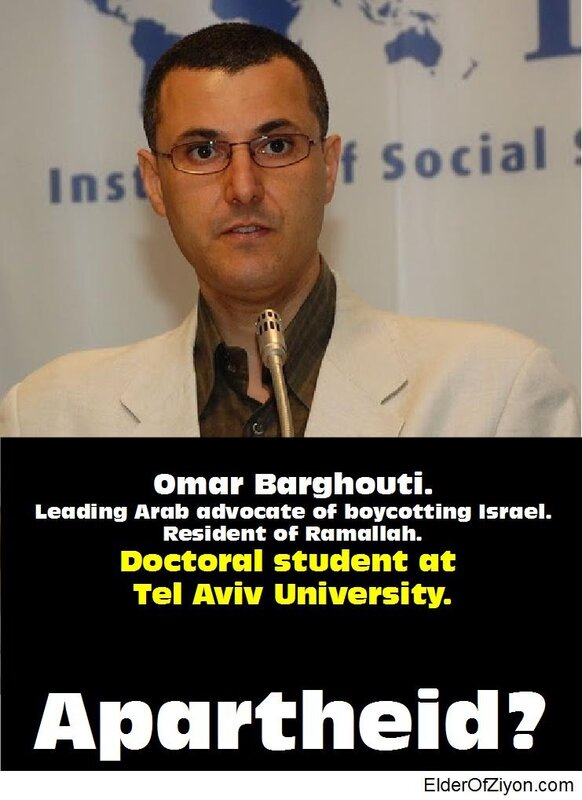 I loved the comments on this site: http://www.gdeetotdom.ru/news/videonews/1812882/ Apparently  CNN is pushing a poll showing that 60% vs. 40% of Americans  favor " Palestine " over   Israel  in the war  in   Gaza .  We must respond with numbers and be  heard.  We must stand together.  Thousands of  these emails are going out across the world right now.  Be a part of supporting  Israel  See also the  hateful messages being left if you need motivation to become  involved.  Please pass this to all  concerned.

"Barack Obama and the Politics of Can't"*

Terrence O. Moore is an assistant professor of history at Hillsdale College. This report is an abbreviated version of his brilliant analysis of Barack Obama's politics, which he calls "The Politics of Can't" — not cant, but the contraction of cannot, can't.

The most unsettling aspect of the Obama campaign is not a capitulatory foreign policy; not a plan for massive redistributions of wealth; and not even the apparent success it has had in suppressing revelations about … of the more unsavory aspects of his character and associates. The most dangerous quality of his campaign is his use and abuse of language.

Only through an adeptly sophistic use of language can he manage to sell a one-trillion-dollar transfer of wealth (quite likely only the first such transfer) as "a tax cut for 95% of all Americans." Yet Obama's use of language is not about one policy nor all of his policies combined….

When the skillful demagogue has come to take our language from us, however, when he has actually changed the meaning of words, we find it hard to articulate what bothers us about him and his agenda. We find it nearly impossible to call him to task. Once that level of manipulation has been achieved, the demagogue prevails not only in his own day but for decades to come, and historians even find themselves at his mercy.

Pick almost any word from the Obama lexicon and you will find a betrayal of meaning and language: service, middle-class, community, organization, hope. Even change, his mantra, which he certainly would bring, does not constitute truth in advertising because the change with which he lures the American people is not the same change he has in mind. Americans don't like radicals, and Obama is a radical. Even staunch abortionists find his actual record on abortion (the things he voted for rather than the things he said he voted for) extreme. Obama's effectiveness cannot stem from his radicalism, therefore, but must derive from his ability to worm his way into the very American psyche that he has hated for most of his life and probably (does anyone know the real Obama?) still hates.

To understand Obama's success and his limits with the American people, let's look at a seemingly innocuous word, yet ultimately the word that separates him most from what most Americans actually believe. That word is can.

Can is a sub-theme to Obama's campaign. Change took a back seat to can in the "Yes We Can" speech after Obama's Oprah-aided victory in South Carolina…. Can is the child of the marriage between hope and resolve. Can opens up the world to the energetic and enterprising. Can can do. Can is human, to be sure, but it is also quintessentially American. ….

The thing Obama does not want you to know, the thing he can't let you know lest you reject him outright, is that he is very subtly replacing the Politics of Can with the Politics of Can't. The former sort of politics is the one that inspired our individual ambitions and made our country great.… The latter sort [the politics of can't] would set about weakening individual ambition and tearing down our nation's greatness.

Look more closely at Obama's "We" and you think you see the Democrat party. A sharper view takes you to the liberal wing of the party. Yet in truth, the "We" in "Yes We Can!" are really no more than a select group of politicians, activists, and bureaucrats who do not care very much for this country as it now stands but have big ideas about what it might become once they are in charge.

And for this transformation to take place, Obama's "We" (which is really they [the clique of politicians, activist, and bureaucrats]) need millions of willing accomplices … the source of the "We's" power, millions who agree on but one thing: that they [the masses], without the help of "We" [the clique] can't. They can't fend for themselves. They can't think for themselves. They can't even vote by themselves without the "We" [the Obama clique] driving them there and showing them how. They can't be expected to pay taxes or bills on their own. They can't go to college without the "We's" help, which in monetary terms means your help. The real "We" [the "We" who can] sit atop the Obaman social pyramid, even above the "top 5 percent," and the "American people" are the millions of drones needed to take the We, or really HIM [Obama] that high.

The Politics of Can't preached by Obama is the abdication of personal responsibility, the surrender of the human spirit, and the transfer of all hope from one's own inner resources … to a cadre of cynical and sanctimonious politicians who have figured out how to prosper when people give up hope of doing for themselves. The Politics of Can't is the chemistry of community organizing, and Obama's virtuosity in it … has taken him to the verge of the White House.

And the really frightening part about the whole scheme is that in order to pull it off, in order to answer the hopeless and mindless can't, Obama has to bring in another seemingly innocuous word that he manipulates at will, the imperative must. Along with his favorite adjective redistributive ….

Since the people can't for themselves, the government must. Everything follows from that principle: redistribution of wealth, abortion, opposition to real school choice, government health care; the list goes on. The must is not explained. The must is not to be questioned. But it clearly serves as a call to action. The must must get done by whatever means necessary. If must is achieved via the Supreme Court, great, though that way takes too long. If it is through elections, don't forget, "We" also need the court to secure the victory.

Again, the most horrifying portent of an Obama presidency is not that he might wreck the economy, invite attacks from abroad due to his inexperience and lack of faith in this great country, or even that he would appoint activist judges who will not leave the bench for a long, long time—though he would, most assuredly, do all of these things.

The Founding Fathers built a nation that could, and that has, survived all these disasters. Instead, the most frightening prospect offered by this charismatic leader is that his pie-in-the sky promises and pandering politics will extinguish, in those who need it most, one of the most valuable qualities in man: the truly audacious hope in one's own abilities to attain happiness through hard work in a land of liberty responsibly exercised.

It is not implausible to imagine a young child, after years of an Obama administration, complaining to his mother that he "can't." He can't do, he can't learn, he can't make something of himself. Will this mother respond, as my mother did, that "can't never could," or will she purr as she strokes that child's head, "Don't worry, child. You don't have to. Barack and the government must do it for you."? Ultimately, this is the question the real "we" must answer on [Tuesday] November 4.

Obama will be the first President who shares the beliefs and ideals of Reverend Wright and Bernadine Dohrn and William Ayers, that America is a corrupt and essentially evil nation, a nation of racists, and people who oppress people of color, an international bully. A nation that deserves to be cut down to size. A man who intends to destroy the United States as a superpower and a representative democracy with an essentially capitalist economy, with a compliant Congress on his side, can do a lot of damage in four or eight years that a mere incompetent like Jimmy Carter couldn’t.